Raise your hand if can recall anything from your high school biology class (sex doesn’t count).

There’s a good chance you forgot the lesson on the importance of amino acids.

In this post, you’ll get an answer to the question that’s been bugging you: what do amino acid supplements do for your body?

It’s actually a popular question in the fitness community.

A lot of folks want to know if amino acid supplements can give them the results they want.

Unfortunately, most of the information available about the topic is either scientific jargon or chimp chatter.

The latter is when you run into a supplement junky who starts blabbering about amino acids.

They claim it’s the best thing since sliced toast because it gives you awesome results. It’s. The. Future.

But if you ask them why, you get… “I dunno man. Just take ‘em. They’ll give you energy and stuff.”

That doesn’t tell you much about amino acids does it?

Sure you’ll get energy, but there’s a lot more to it than that. If it were that simple, we’d all have gotten A’s in our high school Bio class and became scientists.

But it wasn’t that easy.

So keep reading to refresh your memory and maybe learn something new.

What Are Amino Acids?

They are the most abundant compounds in our bodies, second only to water.

And what you probably forgot (or didn’t know) is that amino acids are the foundation for protein. From just 20 amino acids, you get over 100,000+ different proteins in your body. Incredible!

That means they’re found in every joint, muscle, tissue, and cell structure. Now you know why they call them the building blocks of life.

Let’s circle back to those 20 amino acids for a second. These are what your body needs to actually make protein.

* Note: There are many other non-protein based amino acids, amino acid composites, and synthesized compounds. But for simplicity sake, this list only includes the protein-based amino acids.

BTW, when you consume meat or shakes, something cool happens during digestion…

The protein gets broken down into the separate amino acids. Then they’re put back together like lego bricks to create one of the 100,000+ proteins that your body needs.

Just imagine, all that is happening inside your lil ol’ body every single second.

Now that you have a basic idea of these bad boys, it’s time to find out what they can do for you.

What Do Amino Acid Supplements Do?

You already know that amino acids play a role in your existence. And you’ve also learned that there are 20 amino acids responsible for protein creation.

By now, you probably feel like running to the store to grab an amino supplement like this one.

Well even though that’s a good product, you still don’t know what it can do for you.

So here are two key reasons why you should consider an amino acid supplement.

1.  It Helps With Weight Loss

This will sound like music to your ears if you’re trying to lose weight.

You see, most people think these supplements are only used for muscle building and recovery. But they’ve also been shown to support weight loss.

This study proves that a diet loaded with amino acids, protein, and carbs can result in a significant amount of weight loss. And more importantly, there’s little to no muscle mass lost.

At the end of your sweat session, your muscles will feel maxed out. They’re going to be warm, stretched, and have a high blood flow.

That’s how an awesome workout feels.

It’s also the best time to pump healthy nutrients into your body. That’s why so many people have a post-workout protein shake or meal.

And, if you do the same thing, it’s going to boost the recovery and growth of those worn down muscles.

In fact, with your body in such an elevated state, a fast digesting amino acid supplement will be much better than a meal. This is because it takes both time and energy for protein to be broken down by your body into the amino acids it needs.

And since amino acids supplements don’t need digesting, they’ll get to your muscles faster. As soon you consume them, they dissolve and enter your rapid flowing bloodstream.

Not only is this remarkable, it’s also convenient.

You’re not always going to be in a mood or have the time to eat the right amount of nutrients you need after working out.

According to Dr. Axe, that’s one of the many problems that amino acid supplements solve.

How Much Amino Acids Does The Body Need?

Your body needs 20 amino acids to make protein. And 8 of them must come from food or supplements. These are:

While it’s nice to know you can eat your way to better health, you already know it’s not always an option.

You’ve either learned something new from this post or it’s refreshed your memory.

Hopefully it wasn’t as bad as your high school biology class or as boring as a scientific thesis.

And more importantly, if someone asks what do amino acid supplements do for your body, you won’t hit them with that chimp chatter.

You’ll be able to tell them a bit about amino acids and how they can help you. Those people are going to think of you as a really cool smarty pants.

Want Access to Our FREE Digital Library of Wellness? 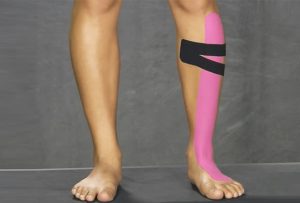 How Do You Get Rid of Shin Splints From Walking or Running? 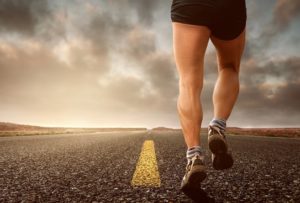 How Does Compression Gear Improve Performance? 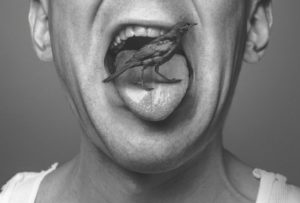 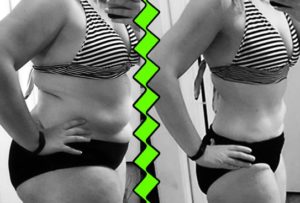 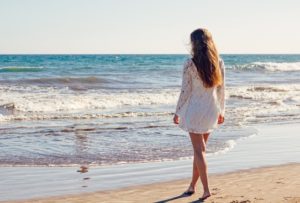 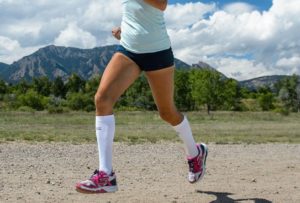 Get The Best Calf Compression Sleeve For Improved Performance 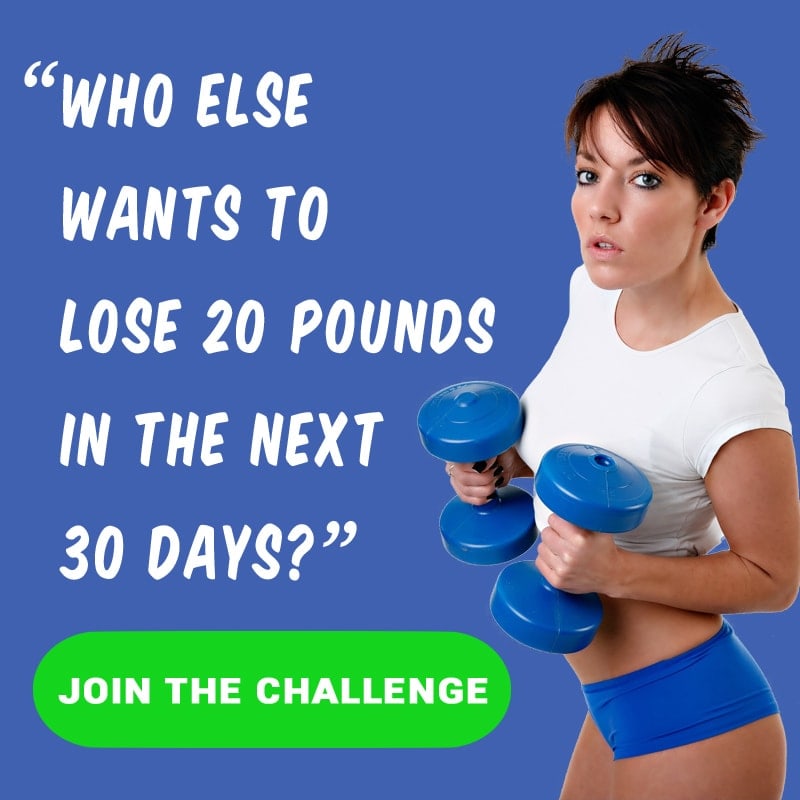